Recently, the restaurant owner who had held him for 20 years decided to release him. Many worried about whether the animal, after so many years in captivity, could survive in the wild. But for different specialists, given the weight of this old Louie, there are few predators that would be able to attack him.

And that’s where it gets interesting: It does not age, simply.

He constantly secretes an enzyme called “telomerase” that allows him to renew his cells to infinity. Suddenly, he just grows, chaining the moults to renew his tissue to infinity, and the more it grows, the more it becomes fertile. So technically speaking, lobster is not immortal because immortal means that can not die and as the De Rugy case reminded us, lobsters often end up on our plates. The eternal term seems more appropriate. The lobster does not die of old age, but the hazards of life. Like you and me. The only downside, once you remove stoves, pots and accidents home: by dint of moulting, it could be that after a while, his exoskeleton deteriorates. But we’ve never found enough old to confirm it. 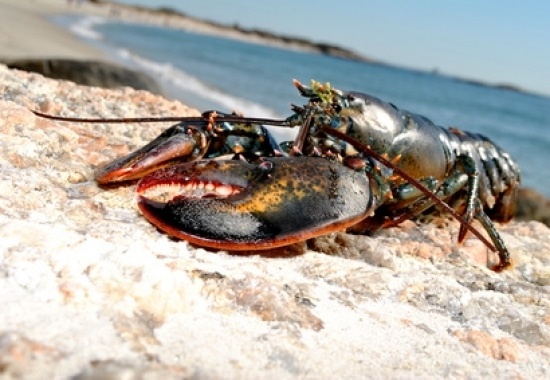